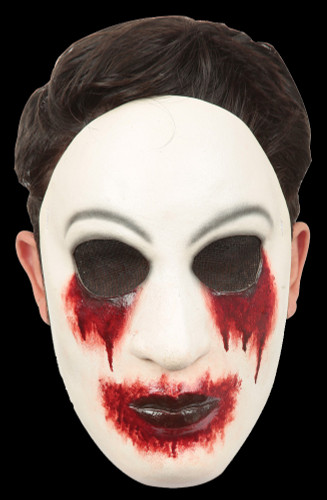 Zalgo is an Internet legend about an ominous entity believed to cause insanity, death and destruction of the world, similar to the creature Cthulhu created by H.P. Lovecraft in the 1920s. Zalgo is often associated with scrambled text on webpages and photos of people whose eyes and mouth have been covered in black.